Tyran Grillo Reviews “Beyond the Moon” 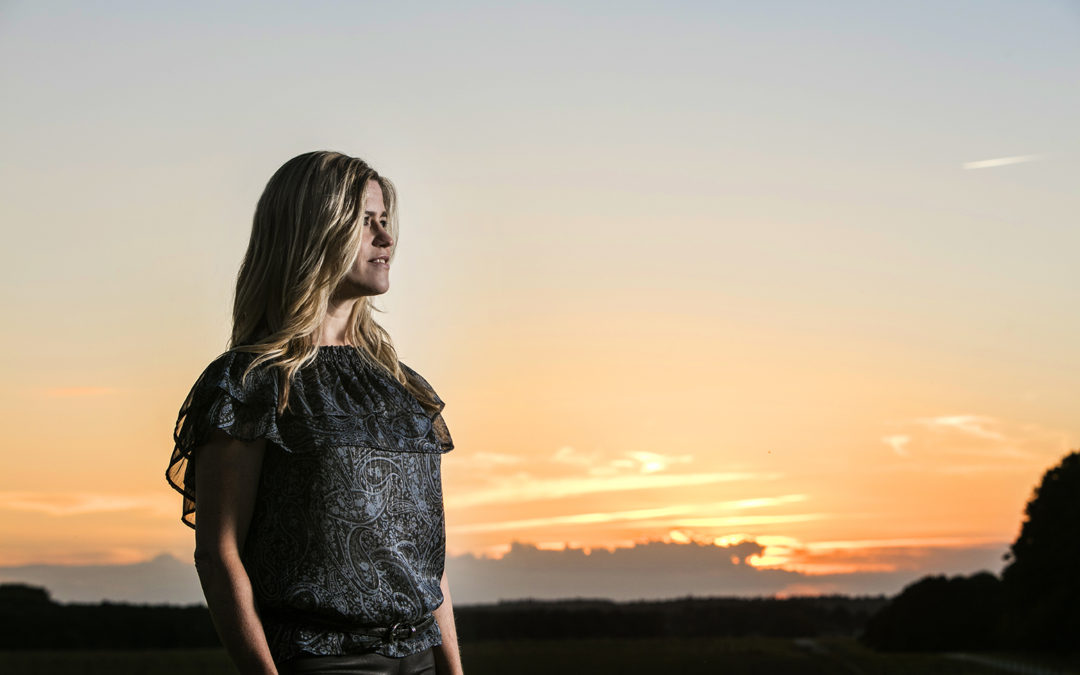 Big thanks go to Tyran Grillo from All About Jazz for his enthusiastic review of “Beyond the Moon”!

Kristin Korb is a jewel of jewels. The bassist and vocalist commands both of her instruments with panache, engaging them simultaneously with an ease comparable to breathing. Although Beyond the Moon is her eighth disc, in some ways it feels like her first. Not because it lacks evolution, but because it leaps with such wide-eyed conviction. Jadedness is a stranger in the Land of Korb.

This time around, the focus is on Johnny Mercer, whose evocative lyrics—most familiar, but some recently unearthed—find warm homes in the music of Richard Whiting, Jimmy Rowles, Harry Warren, Lionel Hampton, Jerome Kern, Henry Mancini, and, perhaps most significantly, Korb herself. Supported by pianist Magnus Hjorth and drummer Snorre Kirk, she whisks her way through sun- kissed renditions of “Too Marvelous for Words” and “Jeepers Creepers.” Both are noteworthy for the bandleader’s scatting skills, and for avoiding the pitfalls of over-interpretation. The latter holds true even for Hollywood staples like “I’m Old Fashioned” and “Moon River,” which in such attentively tailored clothing feel like characters from deleted scenes.

In addition to the equilateral musicianship of the trio as a whole, Korb brings tactility to her diction, thus giving plenty of opportunity to bask in the delights of Mercer’s wordsmithery. Her take on “Baby Don’t You Quit Now” makes such bon mots as “Every kiss I take is a piece of cake / And to give me a sample was your first mistake” glisten anew. Also remarkable is her crisply rendered “Midnight Sun.” This poetic equation of love and natural wonders finds Korb emoting with surety, expressing both bewilderment over the universe and belief in the love produced by its machinations: “Was there ever such a night, it’s a thrill I still don’t quite believe / And after you were gone there was still some stardust on my sleeve.”

The best-kept secrets here are Korb’s own contributions to the songbook, as these underscore both the talents of her songwriting and her bandmates’ ability to fill in the blanks without ever stepping on each other’s toes. For “Here You Are,” Korb wrote music around lyrics culled from the Mercer archives. The result is exactly the kind of rhythmic and melodic space in which the trio is so comfortable. “Right Under My Eyes” (with lyrics adapted by Korb and music by her and Hjorth) hits that same sweet spot. Korb also pens two originals: “Twilight” and the album’s title track. Both are things of soul-searching beauty.

The album’s highlight, however, is “Something Tells Me (I’m Falling in Love).” This number, made famous by Louis Armstrong and Barry Manilow, feels reborn in a head-nodding arrangement by Otmaro Ruiz. Korb’s soloing is muscular yet ever-lyrical, and her voice adds grit to the wax-on-wax-off symmetry of Hjorth and Kirk.

Whatever the source of this potion, a characteristic balance of earth, wind, and fire makes it all go down smooth.