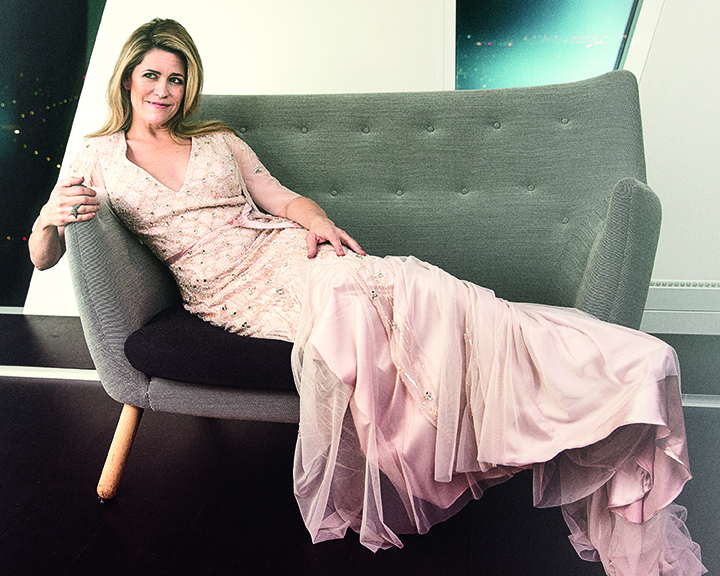 I’ve known about this song since I was a kid getting into jazz.  It didn’t really attract my attention in any particular way.  It has just always been there.  There have been a couple of pivotal friends that have indirectly encouraged me to make this song mine.

Who’s Responsible: John Clayton
Instrument: Bass
The Connection:  John has been a mentor of mine for many years.  He has opened doors for me… probably more than I even know.  He is the consummate educator, composer, arranger, and encourager of young talent.  He gave me an assignment years ago to transcribe Oscar Peterson’s solo on this song.  I didn’t think so much about it at the time, but the seed was certainly planted.

Who’s Responsible: Sara Leib
Instrument: Vocal
The Connection:  I first met Sara when she came back to Los Angeles after she was done with her education in Boston.  I was her bass player.  Later, she was a student of mine at USC.  She’s a great talent.  We pushed each other and it was fun.  She’s now doing her own thing in Los Angeles and I’m so proud of her.  It was in a combo rehearsal that we started playing around with harmonics and sounds that would work with this song.  I couldn’t stop playing the song after that rehearsal.