Song Insight: Up On the Housetop / Here Comes Santa Claus 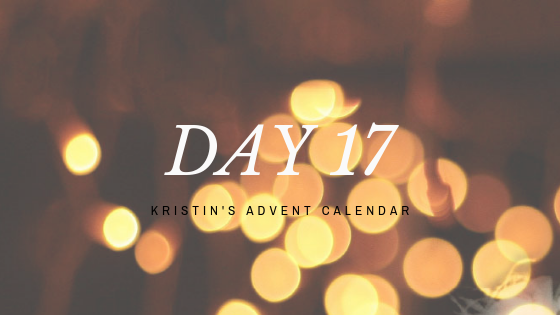 As a kid, I had a record player and a special box that held my treasured records. One of the few albums I remember from that time period is “Santa Claus is Coming to Town” by the Peppermint Kandy Kids. Looking online to see what was on that album, I’m sure I had at least one other Christmas record, but I can’t remember enough of the details. Anyway, “Up on the Housetop” was one of my faves growing up. I don’t know why. It just was. I also loved “Nuttin’ for Christmas”, but we’re not going there right now.

On another note, my dad used to dance around the house singing, “Here comes Santa Claus! Here comes Santa Claus!” during the month of December. I think that may have also been a punchline to a joke that I can’t share. (It would explain his chuckling after he finished singing.) I will never be able to sing this song without thinking of my dad.

When I perplexed over what I should do for an arrangement, I like to sleep on it. I’ve been known to have some of my best musical ideas occur to me while I’m sleeping. (It is amazing how much the brain processes ideas while we sleep!) I had a weird dream about being at an Oscar Peterson concert (with Ray Brown on bass and Ed Thigpen on drums) with this arrangement. There weren’t any vocals on the version, but I had the feeling that they were inviting me to be a part of the band.

I still heard my dad’s voice on “Here Comes Santa Claus”. I said the dream was weird.

If you need some Christmas music to facilitate your events, That Time of Year is just what you’re looking for. It’s festive music that helps you celebrate, sleigh bell free!