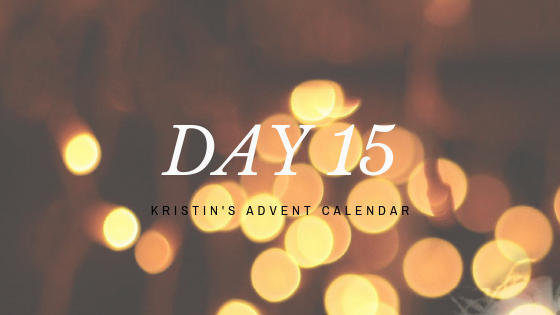 This is a repost of a recipe I shared a few years ago. The recipe is the same, but I’ve since added a recipe plugin that makes it easier for you to print it out. I’ve also added ingredient weights and metric measurements if you’re into that kind of thing. This is still my favorite Danish dessert. I’ve made it at least 4 times this month. The family digs it too.

Tis the season here in Denmark for all kinds of sweets and treats.  For whatever reason, I’m fairly good at resisting the cookie end of the spectrum in spite of how delicious they are.  (Think lots of butter and sugar.) The one thing I can’t seem to resist, however, is Risalamande (rice pudding with almonds). Traditionally, this is only served as dessert for the Christmas dinner with a little cherry sauce on top.

Being an American living in Denmark, I figure I can make it as often as I get to the gym.  Looking for the best recipe possible, I was told by many Danes that this dish is high maintenance.  You have to stand over the stove for quite awhile until the rice pudding to cook and thicken.  Fortunately, I have found a recipe from the famous Danish chef Claus Meyer that is not only easy to make, but delicious beyond belief. 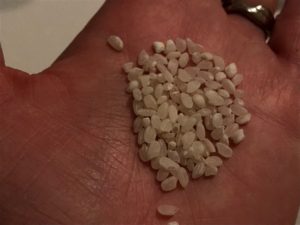 The rice is a bit of a confusion for me.  The recipe calls for grødris.  This is a very inexpensive short-grain white rice here in Denmark.  I suppose you could use just regular short-grained rice.  You might even play with arborio (risotto) to see what gives you the best result.

The other “weird” thing with this recipe is the blanched almonds.  Claus Meyer assumes that everyone knows how to do that.  Basically, you just throw your raw almonds into a pan of water on high heat.  As soon as it reaches the boil, take it off the heat and drain the almonds.  You should be able to slip the skins off at that point. Just be careful as the almonds are a little hot. Chop them up and set them aside for later.

Other pre-cooking tips: I find this recipe to be even easier if I do the following ahead of time before I start any cooking:

It makes it a lot easier to add that stuff when the time comes.