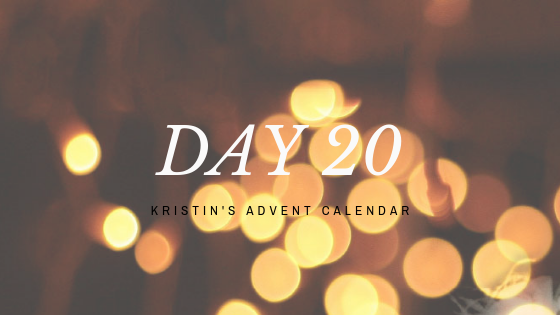 I was hanging out in Las Vegas at some point in the early 2000’s, and I had dinner at Piero’s. Just walking into the restaurant, you feel like you’ve entered a movie scene where the Rat Pack is hanging out or there is some “Sopranos” action going on in the back. The dinner there was great, but the biggest surprise came from the creamed corn. They serve it to everyone. It looks like a little dish of creme brulee when it is placed on the table.

Who gets excited about creamed corn?

I never thought I would be asking for the recipe, but it was that good. They have a whole stack of recipe cards by the door that you can take on your way out. I took one and made it at my parents’ house for Christmas. At a certain point, the recipe found its way over to my aunt Jane’s. It has become a regular part of our Thanksgiving and Christmas traditions in Montana.

Don’t count the calories. Just close your eyes and savor every bite.