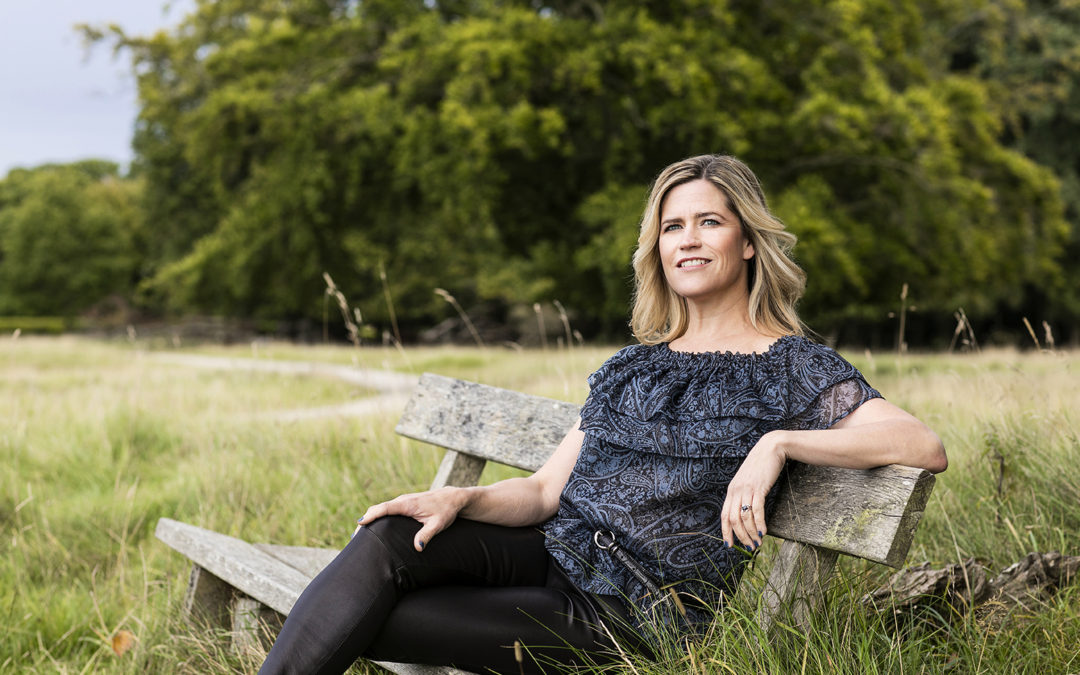 I’m thrilled to be announcing the tour dates for our tour this coming September!

Originally, I had planned on bringing Magnus and Snorre with me from Denmark. It is such a treat to work with these guys and they are fun to have on the road. Unfortunately, they will not be coming because of the stuff happening right now in the US. There was a previous visit to the US (just for a vacation) that ended up with 90 minutes in the interrogation room because of a stamp in the passport from Turkey (when we played 2 concerts there in 2015). They keep hearing stories from other musicians that have not been welcomed kindly by the authorities and they don’t want to bring that kind of unnecessary pain into their lives. I agree with them. It is really sad that it has come to this. It isn’t the US that I know and love.

On the plus side, I have two great musicians joining me for the US tour:

Originally from Texas, I started playing with him after he moved to Los Angeles. Since settling there, he has played with just about everyone from Natalie Cole to Christian McBride and the New York Voices. He is currently a member of Poncho Sanchez’s Latin Jazz Band. (I’m so lucky Poncho isn’t on tour at this time!) He’s bringing with him a whole lot of groove and finesse.

It has been a number of years since Ryan and I have worked together. I think our last concert together was six years ago in Brockville, Ontario (Canada). Sheesh!  It is definitely time to play again. Ryan and I started playing together when we were in our early teens. It was more of a competitive sport at the time, but I’m so proud of all my brother has accomplished over the years. Ryan is the go-to drummer in northern Wisconsin for all kinds of great musicians traveling through the state. He is also a member of the Africa→West Percussion Trio where they are an ensemble-in-residency at Baldwin Wallace University in Cleveland, OH. When he’s not playing his drums, he can be found teaching jazz drums at the University of Wisconsin, Stevens Point or directing the Appleton Music Academy. If you watch carefully, I’m sure you’ll see some fun sibling banter happening on the bandstand.

The Alberta Bair Theater has invited us to come and spend a few days in Billings. I can’t express what a thrill it is to be coming back to my hometown to share my music and experiences with my family, friends, former classmates, and new friends that I just haven’t met yet. We’ll be working with music students in Billings on September 28.

On September 29, we’ll be playing a shorter concert for students at noon at the theater. We’d love to have you with us that night at 7:30pm.

Our concert is a part of the Orser series. If you want to buy your tickets today, you need to purchase the series. Otherwise our tickets go on sale on July 8.

**As a special side note, I’d like to acknowledge that my parents will be celebrating their 50th wedding anniversary on September 30. I like to think of the concert as the pre-party 🙂