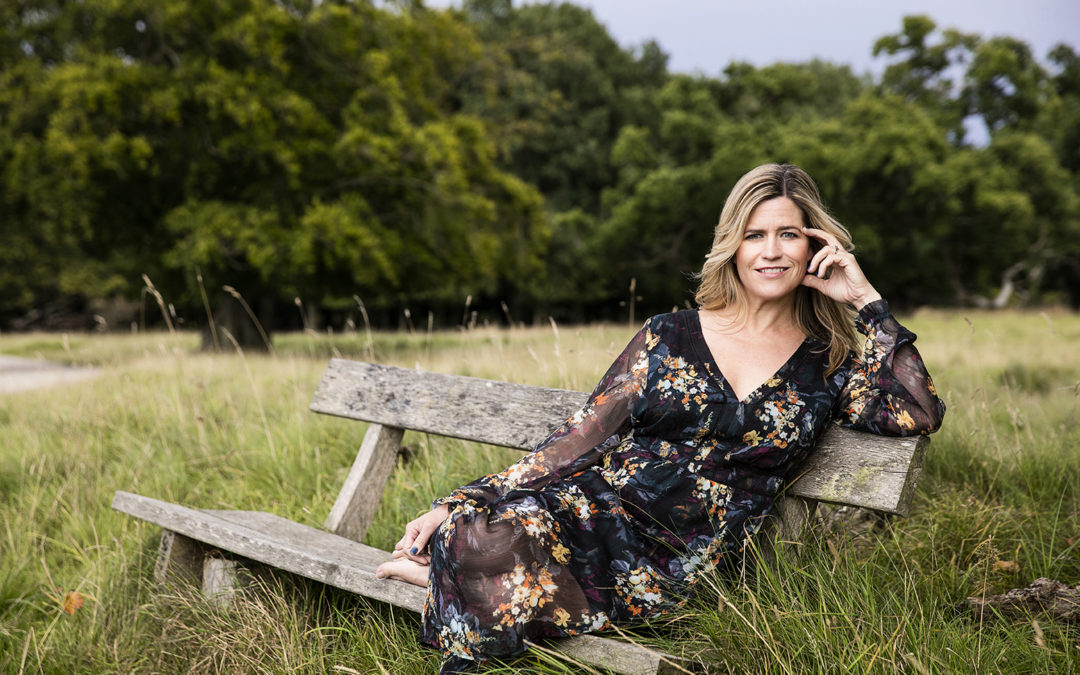 I hear you are planning on cutting 5th grade music in Billings. I don’t understand why music must always be on the chopping block. Music is a business as much as any other field. In 2018, the recording industry alone reported revenues of $19.1 billion. The Billings Public Schools have had a proud tradition of strong music programs that train and prepare their students to be competitive in the market. Now, it sounds like you want to take that away.

Cutting the program makes no economic sense for the district itself. Music programs save school districts money. In elementary schools, it is the music and art classes that cover prep time for the classroom teacher. By physically interacting with music through singing, playing, and moving their bodies, young children are building motor skills and neurological connections and reducing stress. Students can then return to the regular classroom energized and open for the next block of learning. Band and orchestra programs need to start in elementary school so the kids can develop basic fundamental skills while they are open to learning something so challenging (and rewarding).

Starting an instrument in fourth or fifth grade is crucial to the entire musical education ecosystem. If this vitally timed step is taken away, everything else falls apart. Could you imagine waiting on presenting math or reading until a later grade? How far can your learning go if you wait an extra couple of years for those foundational concepts? This negligence doesn’t just hurt the student. This delay damages the society by under educating its kids.

By the time students reach middle school, they are either fired up about continuing music, or they let it go. For a million personal reasons, I want the kids signing up for music. However, YOU want the kids signing up for music as well. The average music teacher can accommodate three times the number of students per class as a regular classroom teacher. If you eliminate one music teacher, plan on hiring an extra three regular teachers. Where’s the savings in that?

Music on the high school level solves the same issue with class load sizes. When I was a student at Billings West, the small, elite choir, had 34-36 students. Other groups were up around 60-90 students. Strong programs at the elementary and middle school levels ensure that these numbers will continue to be large at the high school level. Even if a teacher offers a specialty class in music (if they have any time left over in their schedule) or a free hour in the day to prepare for other classes, it would balance out in the overall numbers.

Cutting fifth grade music will kill the rest of the program. In the long run, this will cost the district more money as they need to hire more teachers to take on the extra students because they aren’t in music classes. Beyond that, the ramifications hit harder for the welfare of our students (and this society).

When you watch TV or read the news, and you are bombarded with the fact that mental health is a growing concern in our communities. With teens experiencing disenfranchisement, depression, mobbing, and other stressors, it is more vital now than ever that students acquire the tools early (think pre-puberty, fifth grade) for coping with the stresses that hit them so hard.

The arts are there to help. Bands, orchestras, and choirs are full of the popular kids. They’re also full of kids that are unique, nerdy, and embraced for who they are in the arts community. It is in these classrooms where every kind of kid is welcome and works together. If you’re angry or frustrated, put it in the music. Sad? Put it in the music. Try fighting with someone while you’re singing. It doesn’t work. Even members of rock bands (like U2) that fight like cats and dogs off stage don’t fight while they are on stage thinking about the music. Music training gives students the tools to deal with things when life gets difficult.

When I was in middle school and high school, the band and choir rooms were my safe places to finish an English paper, listen to music the teacher played on the stereo (everything from Count Basie to Faure’s Requiem), joke around with friends, and hang out before and after school. From the touring I do all around the world, I see that hanging out in the music room is still as important now for students as it was for me. In addition to the safe space and emotional support for students, participating in music (again), also reduces stress, improves a sense of well-being, builds social connectedness, and energizes students for the next block of learning. Where do the students go if you take away the one place in the school where they are truly accepted for who they are? How many extra counselors and therapists do you need to hire to cover for that? Maintaining a healthy music program also maintains a healthy student body.

My public-school music education meant so much to me, that playing, and teaching music became my career / lifestyle. My brother Ryan followed the same path. In fact, there are many of us from the classes above and below me, who have pursued careers in music: performance, education, music therapy, etc. We were well prepared for advanced study at the university level because of the superior public education we received from the beginning.

Regardless of what ensemble we were a part of, be it choir, band, jazz band, or orchestra, we were expected to perform our best and reach for the highest level possible every single day. Back then, I heard some annoyed students complain, “Why do we have to work so hard? I’m not going to be a professional musician or anything.” The answer was always that it didn’t matter. We were a part of a community that depended on everyone giving their best. We had to support each other, learn our parts, listen, blend, and communicate our stories as one unit to the audience so listeners could experience something divine. The result of that work was not only the awards and accolades we earned. It was a lifelong bond that we formed with each other. It was the self confidence we built because we could overcome the challenges together. Nobody complained after the concert about how hard the work was. We all glowed in the experience of sharing music with others at an extremely high level. We gained musical and life skills that we could carry with us and apply the rest of our lives.

Most of my band and choir mates did not become professional musicians. (I took math and science classes and I didn’t go in that direction. However, I’m grateful for the education and better understanding I have of the world I live in.) Back in the 1980’s, I made music with folks who went on to become engineers, relators, environmentalists, fitness instructors, teachers, ministers, postal workers, business owners, doctors, and more. All these years later, it is these people that I still have a connection with. These are talented, successful people who are solid individuals in their communities who see themselves as part of something larger than themselves. They give back to their local communities. In short, they reflect the values they got through their upbringing, supported by the music programs that they participated in. I don’t think a single one of them would say they regretted being involved in music. In fact, I’m guessing many are still participating in community bands and choirs. The things they learned in public schools are the things that they give back locally, where they live. Were you in music as a kid? Do you know anyone who was in music?

As you make your final decision, think about societies that don’t allow music in their communities. When totalitarian regimes take over parts of the world, the first thing they do is ban music and self-expression. Those regimes want to erase the local cultures and the peoples’ ability to communicate with each other and bond. A budget cut seems benign, but the results will ripple through the entire community.

The people of Billings, Montana deserve better than that. This one body is made up of many parts. Part of what makes Billings special is that the arts are accessible to all. Residents and visitors can experience everything from theater productions to art installations, to concerts on any given day. It brings life to the community, gives it a unique character, and allows its citizens to express themselves and be inspired by those around them. This is the heart of Billings. Taking music out of the 5th grade isn’t like pruning branches on a tomato plant. It is more like cutting the stem in half. Things look ok for awhile, and then the entire plant dies.

Right now, I know for a fact, that you have an amazing team of music teachers working for School District 2. They are talented, dedicated, and incredibly hard working. They are teaching students foundational academic and physical skills, helping them build social connections with themselves and others, and preparing them for their futures. Invest in them now and your return will be exponential. They’re worth it.

The kids deserve it.

The future of the soul of Billings, Montana depends on it.