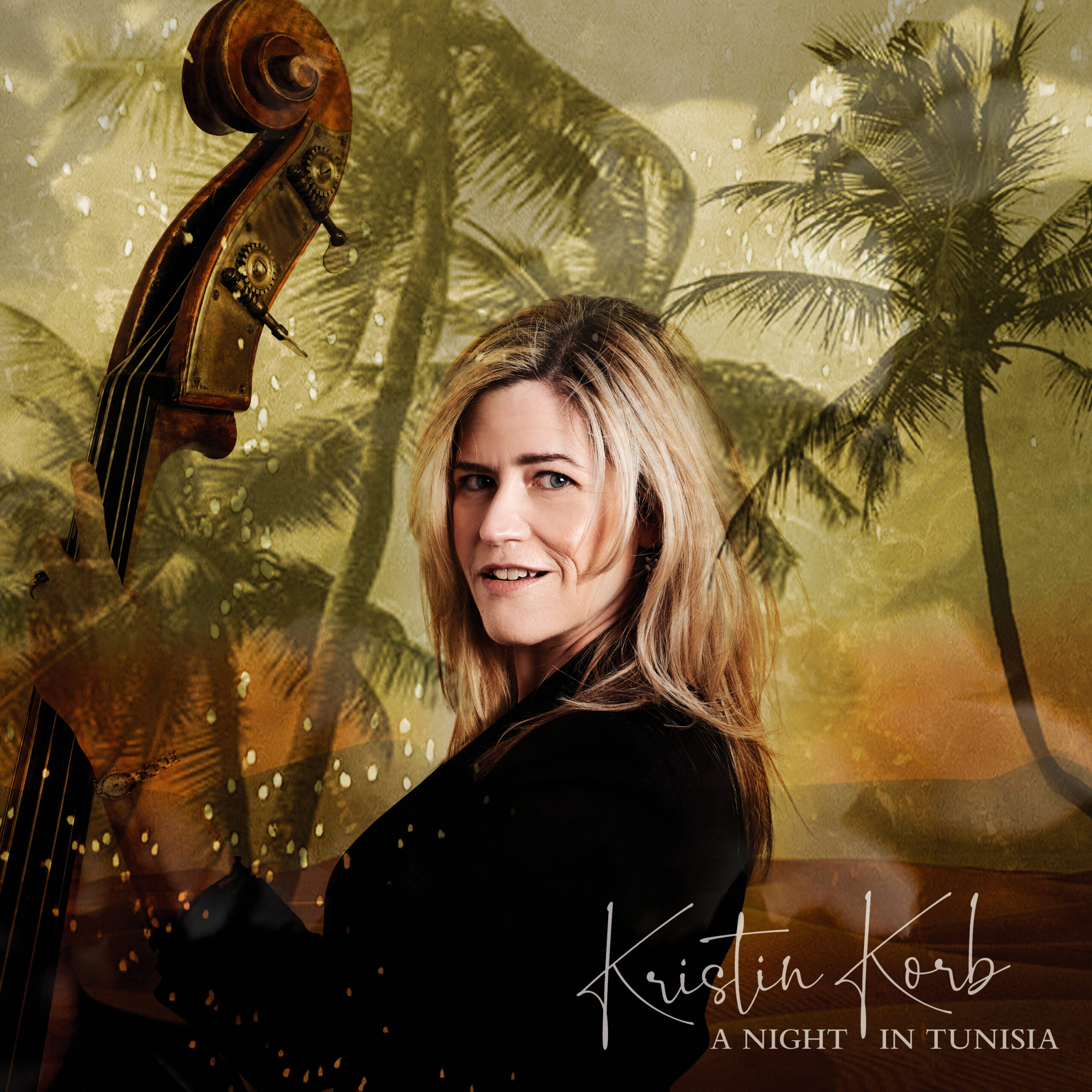 After releasing her debut album, Introducing Kristin Korb, 25 years ago with the Ray Brown Trio, Korb returns to one of her most loved tracks, “A Night in Tunisia.”

Reflecting upon the evolution of her sound, Korb starts at the very beginning–with the first track of her first album. Keeping the heart of Gillespie’s piece, Korb’s version accentuates the dreaminess of summer nights. Her trio including Snorre Kirk (drums), Magnus Hjorth (piano), and herself (bass and vocals) pay homage to both Brown and Gillespie with vibrant percussion and twinkling keys. Floating with the familiar melody, Korb’s warm tone invites the listeners into her reimagined version of the piece.

In 1996, the then Californian was introduced to her first studio experience with Brown’s guidance. “We met at my place to go through our tune ideas. I was floored that he would actually come to my place for the rehearsal,” Korb recalls. Heavily inspired by Eddie Jefferson at the time, Korb and Brown used his lyrics and vocalese in their version.

“Once we got into the studio, Ray had the arrangements sketched out by hand. There wasn’t a whole lot on the page. For “Tunisia”, he started with 11 blank measures for Benny Green to play some kind of a piano intro. The chord changes that followed for the next part of the intro had no melody or lyrics. I don’t remember so much about it now, but I’m guessing I made it up on the spot. 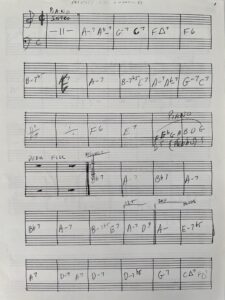 For the new version, we keep the general chords Benny played, but we play it as an ensemble without the montuno. I think it makes it a little more dreamy,” says Korb.

Now 19 years after Brown’s death, Korb’s trio concludes the song with a return to the ensemble sound from the beginning of the piece. She says, “This new ending makes the tribute feel complete. I think Ray would have dug it.”